“Keep looking behind you. Because one day I’ll find you, and then you’ll be crow-food.“ 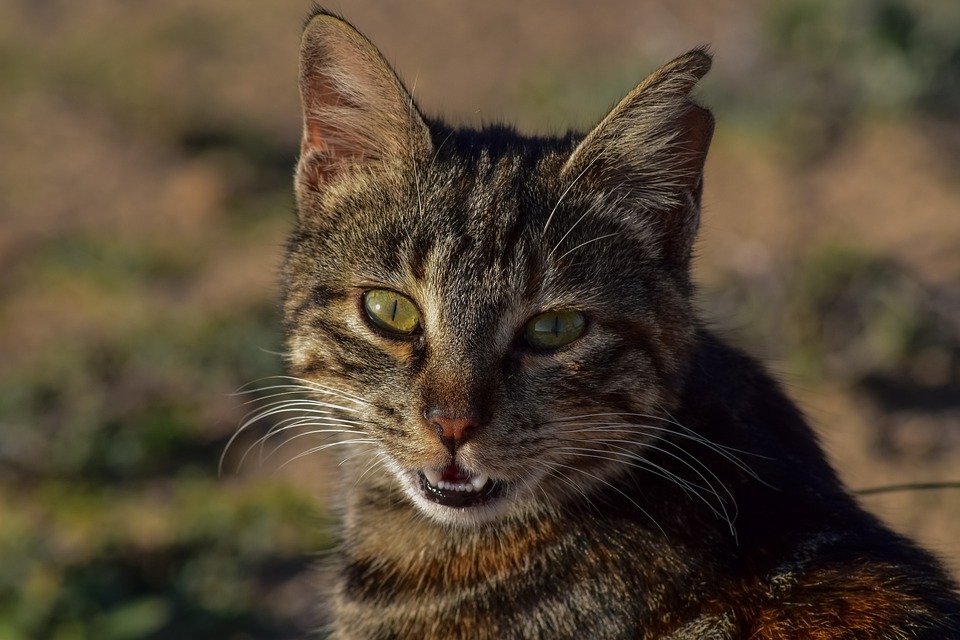 Tigerstar is a massive dark brown tabby with much darker stripes. He has a scar down his nose and an ear cleaved with a deep “v”. His claws are unusually long, and he has a menacing amber glare.

Tigerstar is the cold-hearted villain of the series. He is power-hungry and deceitful, though in serving his Clan he is strong, bold and a skilled fighter.

Appears from Into the Wild to The Last Hope.