“I want to avoid bloodshed, if we can.” 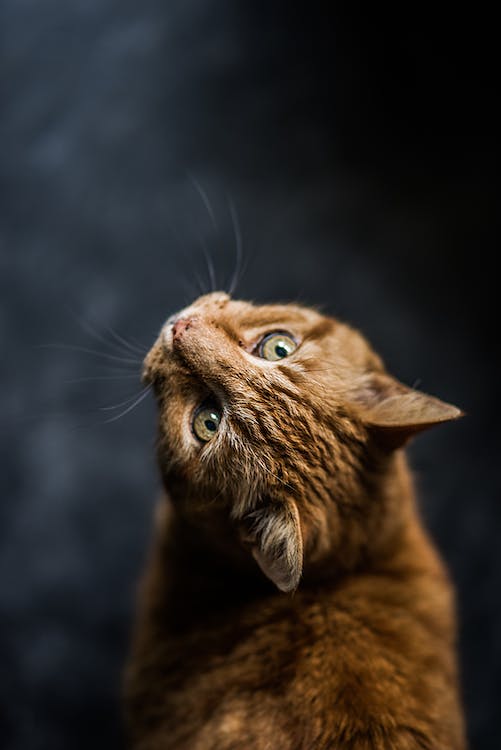 Firestar is a handsome ginger tom, and his fur lights up like fire when in a sunbeam. His eyes are medium green.

Firestar possesses strong leadership skills and courage, but he is merciful and soft-hearted. In his youth he was known for mischief.

Appears from Into the Wild to The Last Hope.

If you wish to affiliate, contact us at our email to apply!