“If you really want to hurt me, you’ll have to find a better way than that.“ 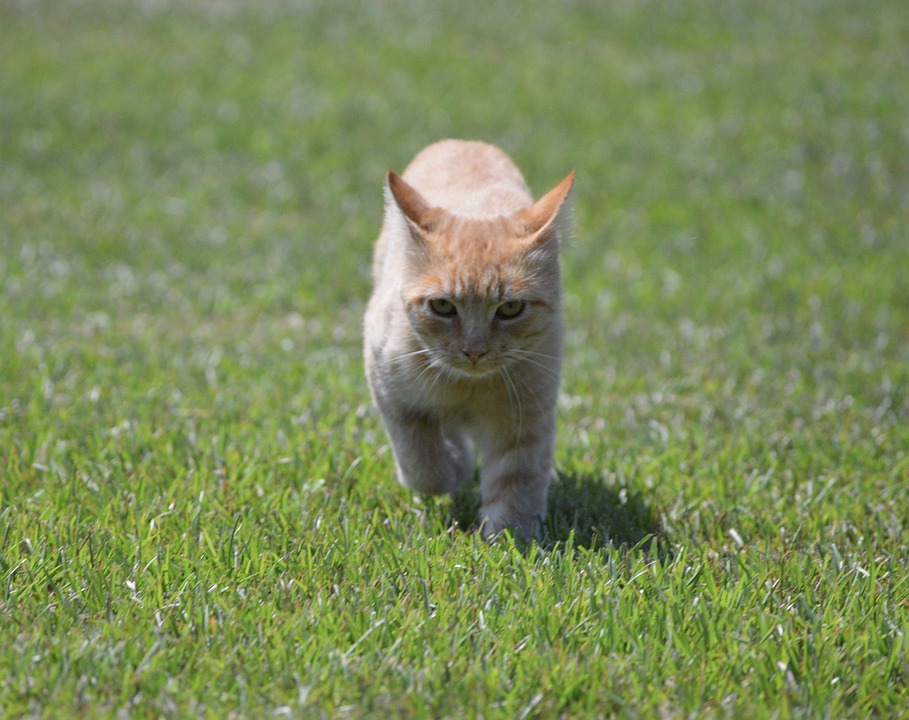 Squirrelflight is a bright ginger she-cat. Her right front paw is white, and her eyes are bright green like of her mother, Sandstorm.

Squirrelflight is a bright and friendly character who is very popular with the toms. Her personality can be borderline obnoxious at times — she refuses to be left behind in anything, and has the childish and stubborn mentality that life revolves around her. At the same time, she is caring and shares a deep bond with her sister, Leafpool.

Appears from Into the Wild to (Present)